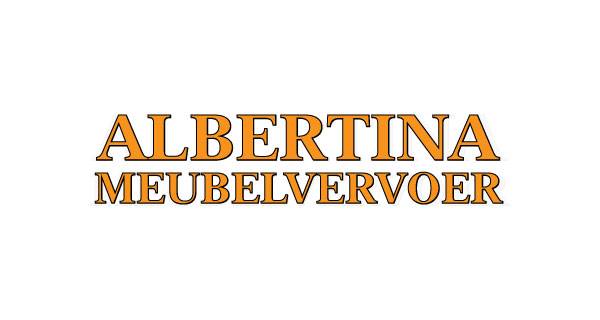 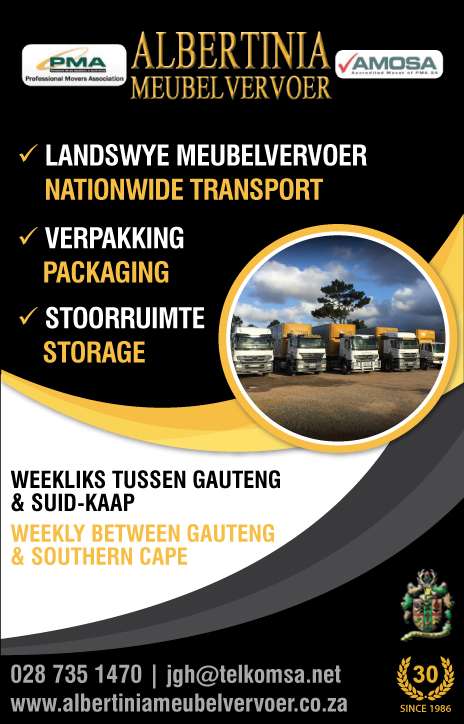 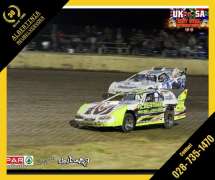 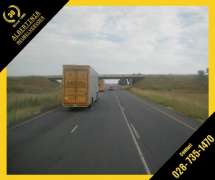 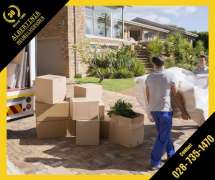 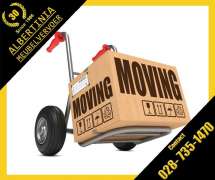 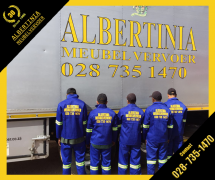 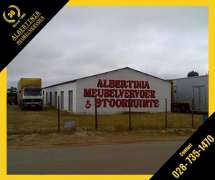 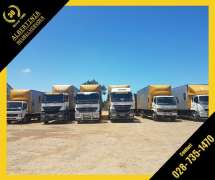 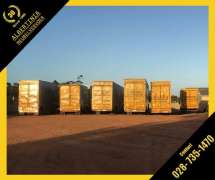 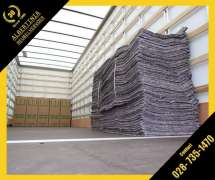 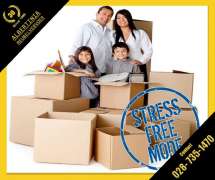 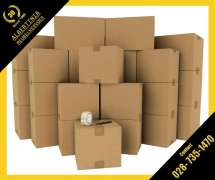 The Town Albertinia had its origin from the the spiritual need of the farmers in the area and to establish an education institution. A portion of the farm Grootfontein was bought by the Dutch Reformed Church in 1902 from the widow Anna Sophia Lourens. Mr Henry Stanford had already bought another portion of the farm in 1881 which was called Stanfords . This portion came in 1912 under the control of the Town's Management. The Town was named after Reverend J R Albertyn.

Picturesquely situated between the Indian Ocean in the South and the Langeberg mountain range in the North along the N2 route between Cape Town and Port Elizabeth you will find this peaceful country village which has retained much of the character of a typical late 18th and 19th century trade outpost. The original Dutch Reformed Church was inaugurated in 1904 and rebuilt in 1952. The first minister was the Reverend Mr D J Malan. The area surrounding Albertinia is an eco-paradise with breathtaking view stretching from the coastal area right along the Gouritz River over the dune lands to the South of the N2 up into the foothills of the Langerberg Mountains to the North.

Such is the philosophy behind a highly successful furniture removal company based in Albertinia just off the N2 highway in the Garden Route. A business built up over 20 years offering countrywide furniture removals and storage facilities whose services are in great demand for those wishing to relocate to this beautiful more tranquil region.

As hands-on owner Vanie Oostuizen says, “We are handling a lot of removals from major prominent collection points being upcountry, particular Johannesburg. We offer a complete service made up of packing, collecting, delivering and unpacking, with our differentiating advantage being our affordable pricing and our willingness to take on any job anywhere, however big or small.”

Vanie’s words were recently exemplified by a recent removal from Oudtshoorn to ‘Die Hel’ in the Gamkaskloof, a spectacularly beautiful and remote region in the Klein Karoo, a task that no one else was willing to take on based on the inherent dangers of the rocky and steep terrain. Vanie however did some careful planning decided that only his smaller 8 ton truck would be able to get through and off they went on what was a trip of only 100 kilometers.

With ‘Die Hel’ lying in a deep valley some 18 kilometers off the main road, the going was slow and treacherous, particularly the last 5 kilometers where the removal team literally walked the truck down so that rocks could be moved out of its path (they also didn’t fancy sitting in the truck!). After some seven and a half hours and some bemused ragging from the one passerby, Martin and Elmarie Botha’s furniture was at their new home, what was to become a new outpost for Cape Nature Conservation.

Albertinia Meubelvervoer; Philosophically speaking is this furniture removal company not just a highly successful business, situated in Albertinia next to the N2 highway on the garden route, but they also strive to keep their clients happy. Albertinia Meubelvervoer realises that moving is a highly stressful event and therefore attempts to make the whole experience as easy as possible with their reliable well spoken, trained drivers and packers from their local country area. This business has been in operation since 1986, where services delivery is still held in high regard.

They even give the client a option between doing the packing or having the packing done for the client. Packing entails the packing of the clients clothes, breakables, paintings, glassware, and other small items into a wardrobe boxes. Any furniture can be wrapped in plastic on request without any charge as part of their quality services.

You should certainly contact them for a quotation, by downloading the form located in the 'Services News' box. Complete and send back the form and you will be pleasantly surprised.

'We look forward to making you move a stressless event.'