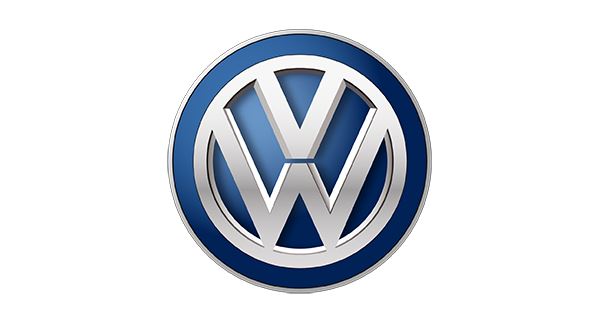 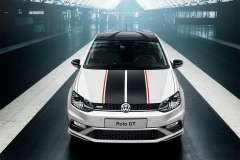 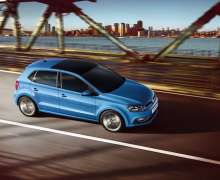 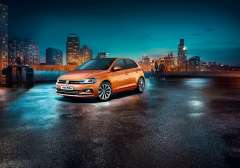 For generations, Volkswagen Group South Africa has led the pack in the key areas of transformation. We set key targets and measure our success, which is the reason we have such a proud record as a responsible corporate citizen. 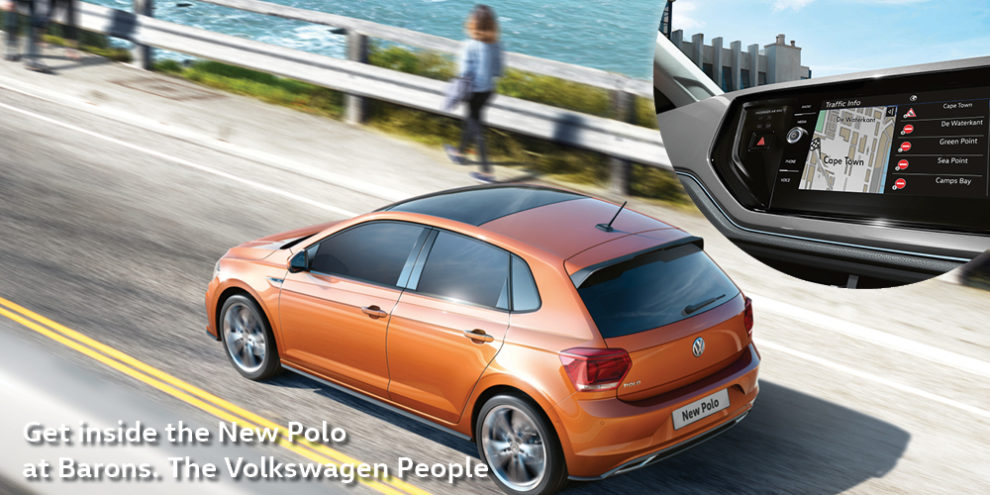