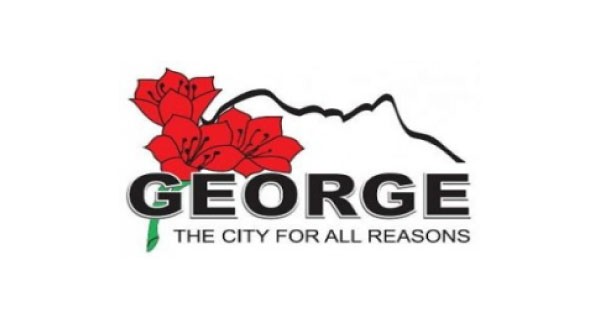 
I must say that phoning the Municipality is always a dread of mine. But I was pleasantly surprised with the service I have received from the George Municipality. During Load shedding, I called them often to check of updates and I was always tended to with concrete information. The fire department also assisted right away when i called them to report water gashing out of a fire hydrant near me. Thank you guys for doing a great job.

Do you find this review...

Helpful
Funny
Hmm
Thanks for your vote! 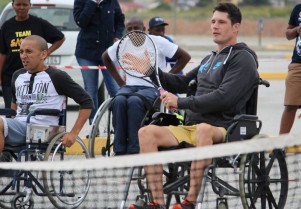 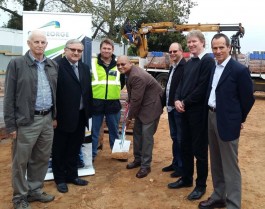 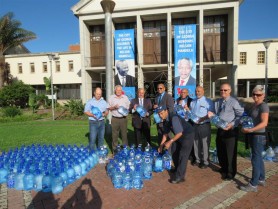 George Local Municipality is located in the Western Cape province and falls within the Eden District, which is geographically the third-largest district within the Western Cape province. This district is informally known as the Garden Route, with George, its hub, nestled among the slopes of the majestic Outeniqua Mountains and flanked by the Indian Ocean to the south. George also enjoys the strategic advantage of being situated on the major transport routes between Cape Town in the south and Port Elizabeth in the east.

The municipal area includes the following:

Adjacent municipalities and provinces are: