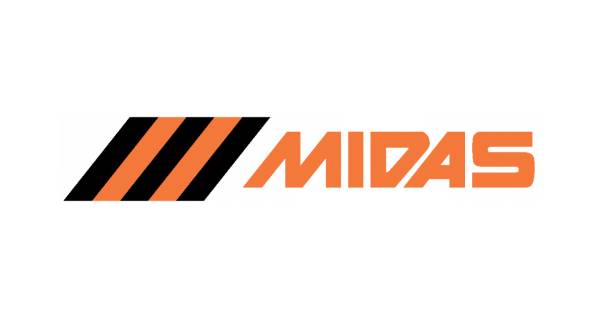 
Customer service to me, and I am pretty sure everyone, is a very important quality a person must have. Now there is one gentleman at Midas Walker drive. He has a heart of gold. When I purchase anything from him he always give me discount. So people go to Midas Walker Drive and go talk to this guy. You will never buy service parts or anything else for your car from anyone except Midas Walker Drive. Thank S for all your good work and dedication towards your customers.

Do you find this review...

Helpful
Funny
Hmm
Thanks for your vote!