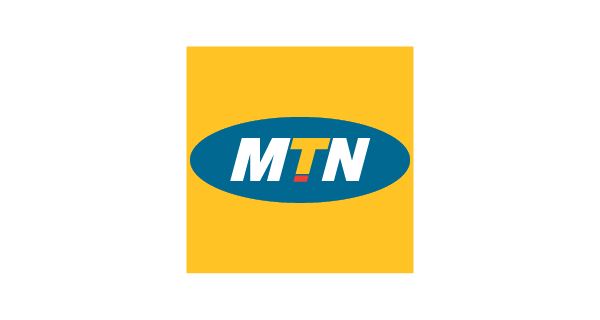 We believe that communication and connectivity are key to socioeconomic empowerment. Building our own cellular network in 1994 has led to our developing a world-class ICT infrastructure – enabling us to bring voice and data solutions to over 30 million South Africans.

In 2011, we embarked on our largest-ever network rollout, increasing 2G coverage to 98% and 3G coverage to 65% of the population. In 2012, we began the biggest Long Term Evolution (LTE) network rollout in Africa. We have also made considerable investments in undersea cables to provide capacity to our network. These investments were made in the West Africa Cable System (WACS) that connects southern, western Africa and the Europe, the Eastern Africa Submarine Cable System (EASSy), which links the east coast of Africa, including South Africa with Europe, and the Africa Cable Europe (ACE) linking South Africa with the United Kingdom along the west coast of Africa.

MTN is now a global player that operates in 22 markets in Africa and the Middle East. The company now offers e-commerce and digital services in music, financial services and entertainment. As a socially responsible company, MTN, through its philanthropic arm the MTN SA Foundation, MTN leverages the power of connectivity to facilitate access to education and healthcare, and fosters the development of entrepreneurship and the arts.

Through its sponsorship portfolio, MTN sponsors a variety of properties in football, rugby, music and lifestyle. MTN sponsors the Premiership knockout competition known as MTN8, the Springboks, the national rugby team, Joyous Celebration, a popular gospel ensemble, and Afrikaans is Groot, a renowned Afrikaans music festival.

We believe in meaningful transformation through Broad-Based Black Economic Empowerment (B-BBEE), and we remain committed to the five pillars of empowerment: ownership, control management, skills development, enterprise and supplier development (including preferential procurement) and socio-economic development.

Through the Zakhele Share Scheme, the largest B-BBEE deal in the ICT sector, and other interventions such as the Supplier Development programme and sponsorship of the Gazelle Programme, an initiative in which we have partnered with the Department of Small Business Development, we believe that we are driving equity ownership, enterprise and supplier development in line with the vision of B-BBEE. MTN has been ranked by Empowerdex as a Level Three contributor. 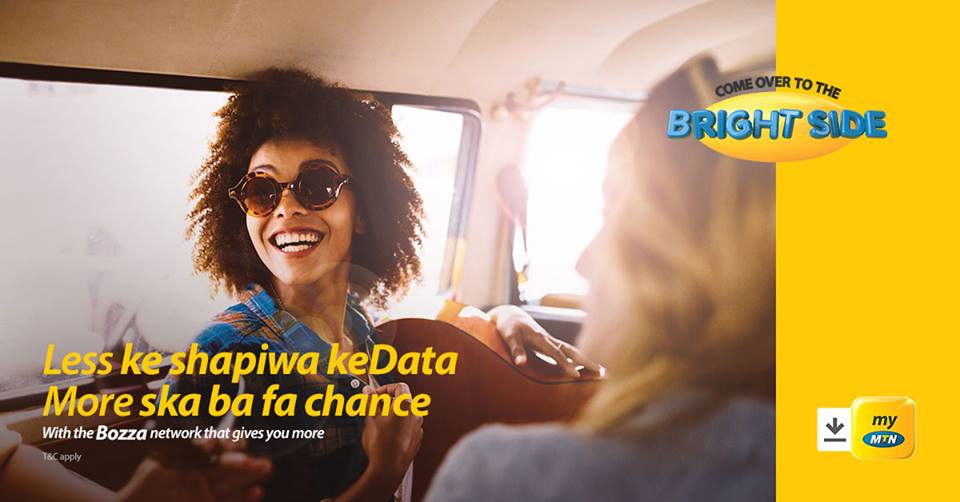