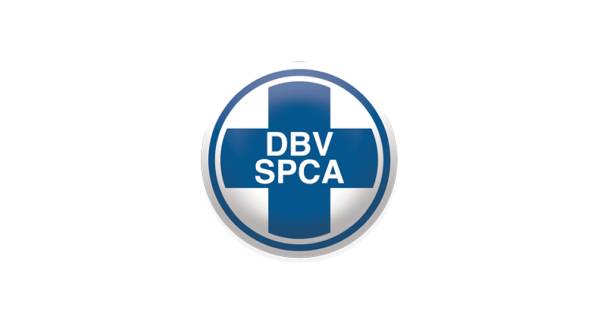 For over 60 years, the NSPCA has been protecting our country’s animals.

We prevent cruelty, promote kindness and alleviate the suffering of animals.

Our objective is to serve and protect ALL animals, to uplift their welfare and to ensure that the protection they have under South African law is upheld and respected.

The NSPCA is NOT Government funded and relies solely on the generosity of the public.

Understanding the structure of the SPCA movement

SPCAs in South Africa are governed by the SPCA Act No. 169 of 1993. The rules and operational guidelines pertaining to this Act are formulated with the input of 87 member SPCAs. Individual SPCAs are therefore stakeholders, while the National Council of SPCAs administers the Act to ensure the maintenance of standards as determined by member SPCAs.

All SPCAs are autonomous and are individually responsible for the running of their own rescue centres, for raising funds in their respective areas and for providing a service to animals in the areas in which they operate.

Individual SPCAs are not branches of the NSPCA but are autonomous members who must be registered with the NSPCA which administers the SPCA Act 169 of 1993. However, within that autonomy, statutory rules, which are determined by the SPCAs themselves, must be adhered to by all SPCAs, whereas SPCAs determine local policies in order to deal with the unique circumstances and requirements in their area of operation.

The easiest way to explain the structure and responsibilities of the SPCA movement is to liken it to the government tiers. That is:

Members(Constituents): SPCAs in the relevant area – usually province based

"Society for the Prevention of Cruelty to Animals”, "Dierebeskermingsvereniging”, an abbreviation thereof and the "blue cross” trade mark may not be used by any organisation in South Africa that is not a registered and approved member with the NSPCA.